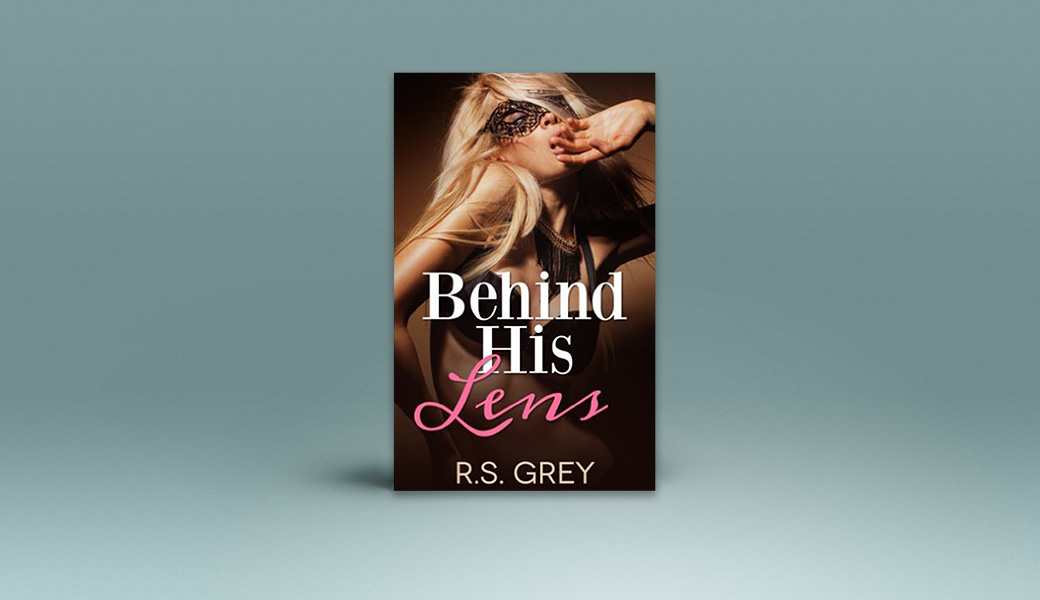 Twenty-three year old model Charley Whitlock built a quiet life for herself after disaster struck four years ago. She hides beneath her beautiful mask, never revealing her true self to the world… until she comes face-to-face with her new photographer — sexy, possessive Jude Anderson. It’s clear from the first time she meets him that she’s playing by his rules. He says jump, she asks how high. He tells her to unzip her cream Dior gown; she knows she has to comply. But what if she wants him to take charge outside of the studio as well?
Jude Anderson has a strict “no model” dating policy. But everything about Charley sets his body on fire.

When a tropical photo shoot in Hawaii forces the stubborn pair into sexually charged situations, their chemistry can no longer be ignored. They’ll have to decide if they’re willing to break their rules and leave the past behind or if they’ll stay consumed by their demons forever.

Will Jude persuade Charley to give in to her deepest desires?

Recommended for ages 17+ due to language and sexual situations.

Next Story
With This Heart 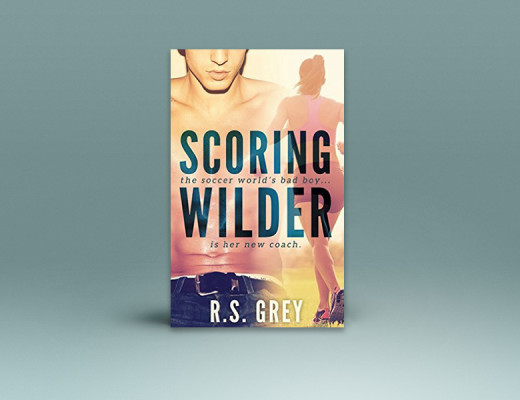 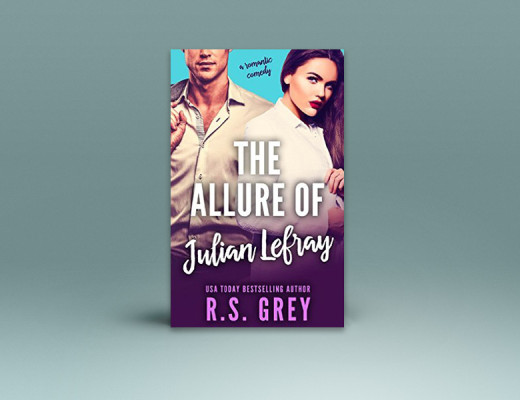 The Allure of Julian Lefray 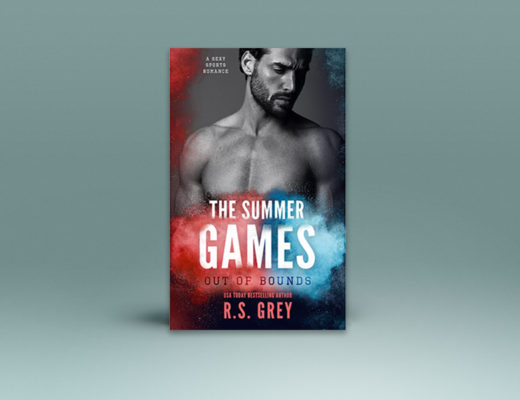 The Summer Games: Out of Bounds is LIVE!